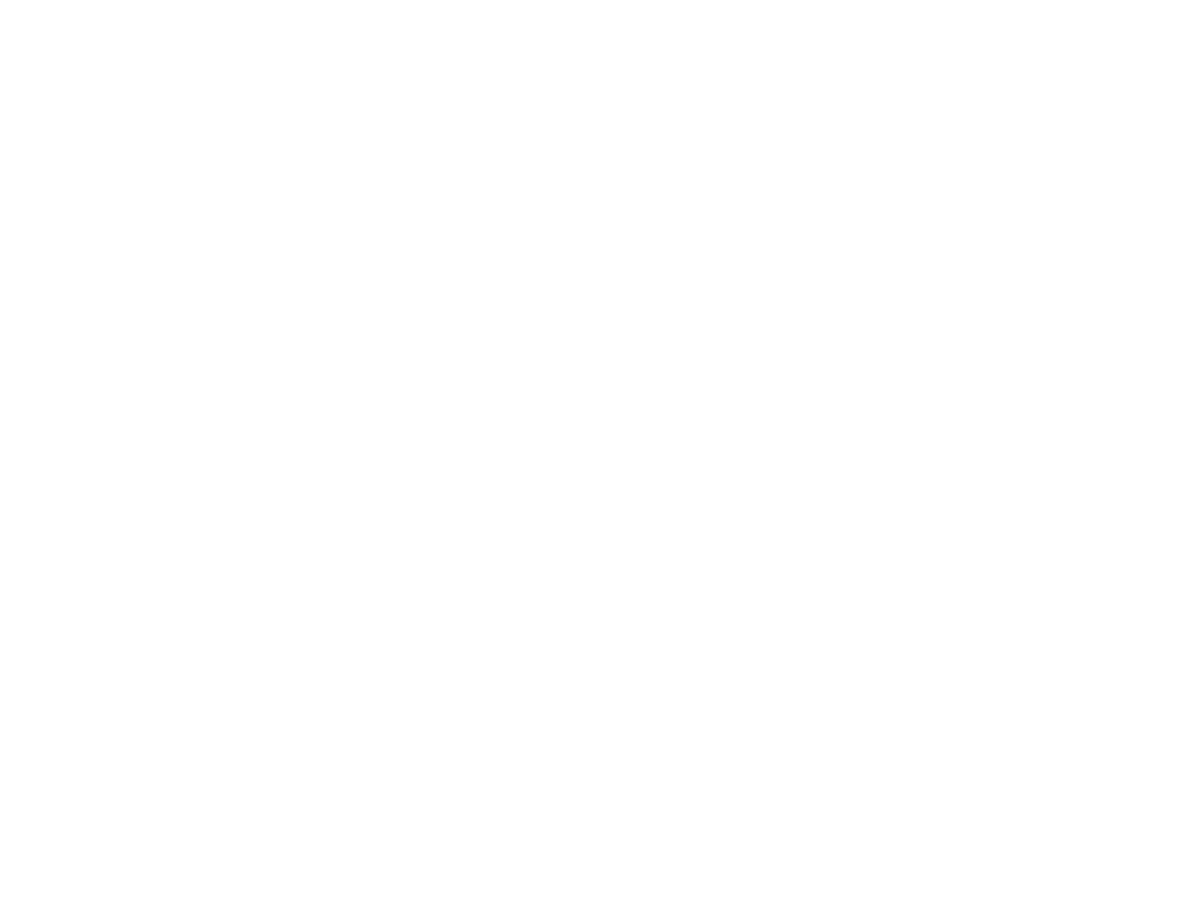 Exploring Chinatown Victoria – Here’s What You Should Know

Only a handful of blocks from the world-renowned Fairmont Empress Hotel, the bustling Inner Harbour, and the gleaming modern high-rises of downtown is Fisgard Street – the centre of Victoria’s Chinatown. Historically acting as an asian immigration entry point, the ‘Gate of Harmonious Interest’ even now acts a gateway to Chinese Canadians. Rich with history, and home to decadent food and eclectic shops, Chinatown is a must-see when visiting Victoria.

Here’s everything you should know about Victoria Chinatown including the history, the restaurants, the festivals, and the alleys.

The History of Victoria’s Chinatown

With the first immigrants documented in 1,858, Victoria’s Chinatown is known to be Canada’s oldest Chinatown, and the second oldest in North America. Since its inception, Chinatown has evolved many times over. To chase the gold rush and avoid drought, famine and war, immigrants built wooden huts, which quickly developed into a busy neighbourhood including schools, churches, hospitals, and businesses.  By 1,911, over 3,000 people lived in chinatown which was more than Victoria’s entire population at the time. Though shrinking in size and population between the 1920’s and 1,970’s, revitalization and preservation efforts over the last few decades have introduced shops, services, and businesses.

Easily known as the best in Chinatown, Don Mee has been serving patrons of Chinatown for 80 years. Serving dim-sum, Catonese and Sichuan plates, you can expect a lively atmosphere most times of the day. Even celebrities like Jennifer Tilly, Michael J Fox, and Goldie Hawn have endorsed the amazing food at Don Mee’s.

While visiting Chinatown likely leaves you craving Chinese food, Olo, serving Pacific Northwest dishes in an intimate setting, is certainly worth a visit. With a belief in sustainable farming and a focus on Vancouver Island ingredients, those visiting Olo can expect decadent dishes like duck, lamp, and salmon. 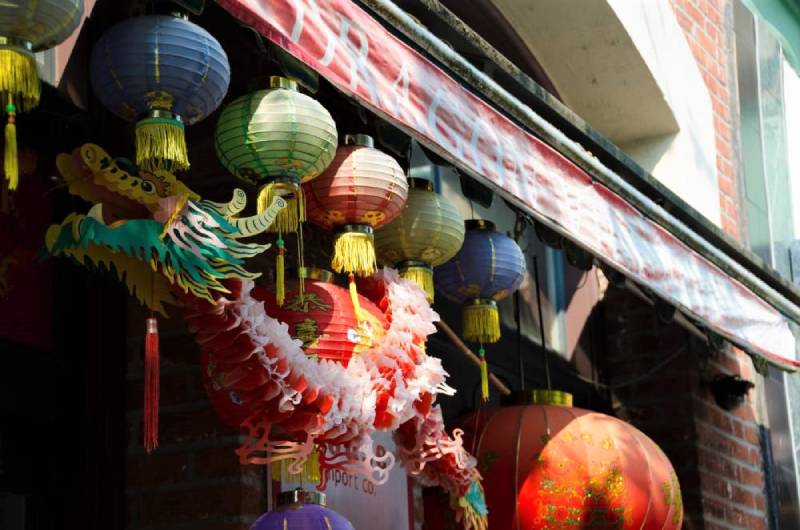 Sure, you’ll see plenty of grocers, shops, and restaurants walking along Fisgard Street in Chinatown, but to have a magical sense of the place, you’ll need to walk down Dragon and Fan Tan Alley.  Dragon Alley, connecting Fisgard to Herald Street, features an interlocking brick passageway running alongside boutique businesses like Wilson Acupuncture,  Geeks on the Beach and the outdoor patio at the Union Pacific Coffee Shop (Victoria’s heritage coffee shop).

SILK ROAD was established 27 years ago in Victoria’s Historic Chinatown.  It has produced some of the world’s finest, freshest, organic teas, skin & body products  The values of this company, to this day, include premium quality ingredients, exceptional customer service, an eco-friendly approach, & a commitment to the community.  SILK ROAD is your one-stop wellness destination – both inside & out.