It is a distinct honour and privilege to be the host marina for one of the most exciting world championship regattas ever held in Canada. The Victoria International Marina in support of host, Royal Victoria Yacht Club, will proudly welcome sailing talent from all over the world for the Melges24 World Championship Regatta, being held May 31 to June 9, 2018.

We are in full ready-mode with the slips scrubbed, supplies stocked, and every last surface polished to a delightful gleam. The brand-new marina is ready to cater to the sophisticated, international audience descending upon Victoria in preparation for the regatta. We’re also excited to share the gorgeous Pacific Marine Lifestyle with the Melges24 community.

Conceptually, when this marina was being designed and engineered, the intent to provide facilities that are luxurious and accommodating enough to support world-class events such as this was part of the scope. So, it is with tremendous pride that we are now hosting our very first esteemed regatta so soon after opening.

We thought it would enrich and enhance the experience of anyone who plans to be here during the 2018 World Championship by sharing a few interesting facts about the Melges24.

The Victoria International Marina is fully equipped to effortlessly handle the operations of this regatta, boasting 28 slips, the world’s best drinking water, state-of-the-art security, Wi-Fi technology and more. We look forward, alongside the Royal Victoria Yacht Club, to making this Championship a remarkable experience. 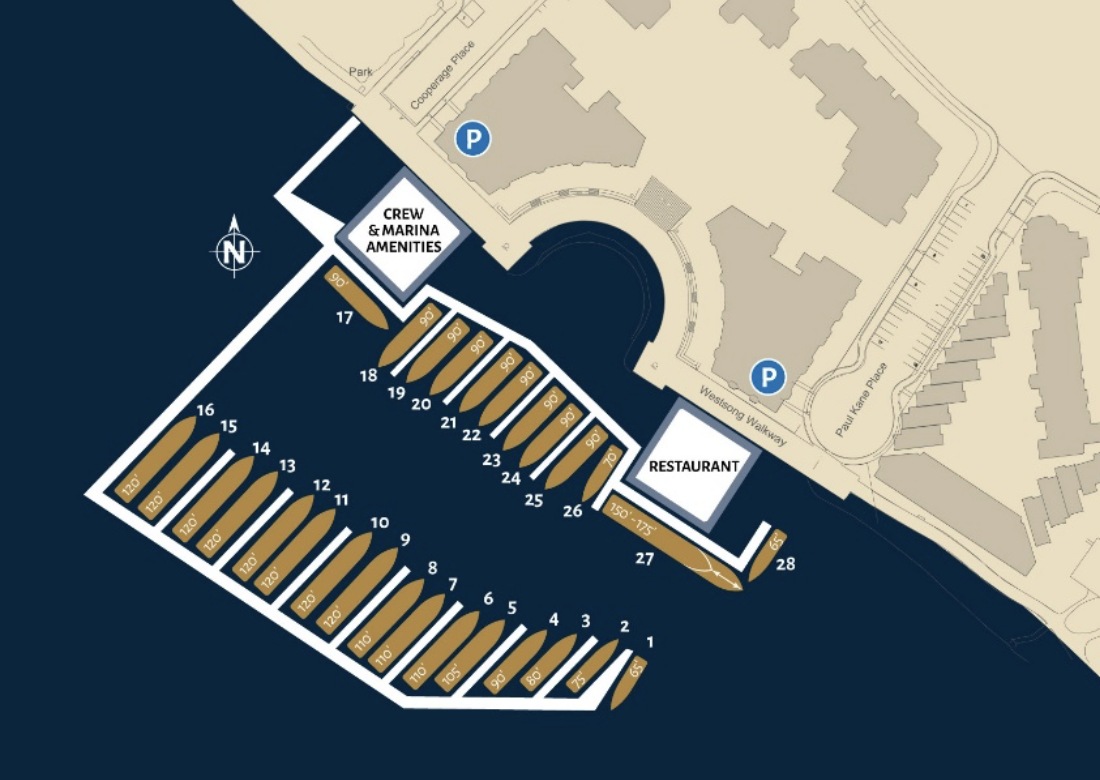