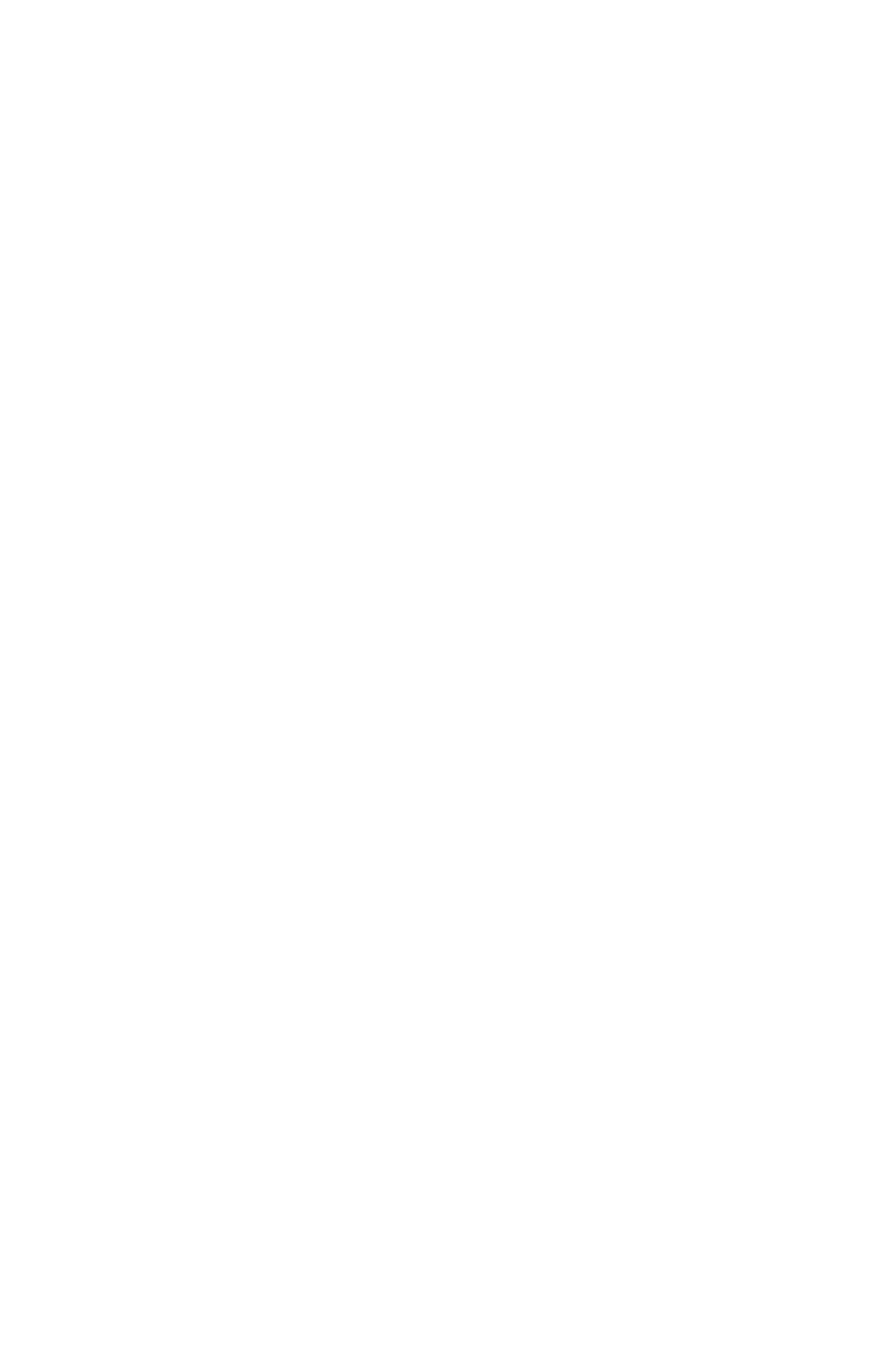 Anthony Island.  Anthony Island or SGang Gwaay, on the northwest side of Kunghit Island, is recognized worldwide as a historic UNESCO World Heritage Site.   Nan Sdins (also known as Ninstints) is a former Haida Village and the major attraction.  Filled with the largest collection of original Haida heraldic and mortuary poles, Nan Sdins offers a remarkable look into the Haida culture.  The poles at Nan Sdins have been reset upright for the last time.  Going forward, when a pole naturally falls it will be left to decay, following the tradition of the memory fading for the chief or family depicted by the pole, and for whom it was created.

Anchorage is not permitted directly off the totem park.  Instead, anchor off the Watchmen cabin (exposed), in Grays Cove, or in the cove on the northwest corner of the island.  If anchored in the northwest cove, look for the bright orange fishing floats on the beach.  These floats mark the boardwalk trail through the woods to the Watchman cabin for check-in.  Call the Haida Watchmen on VHF 06 for permission to come ashore. 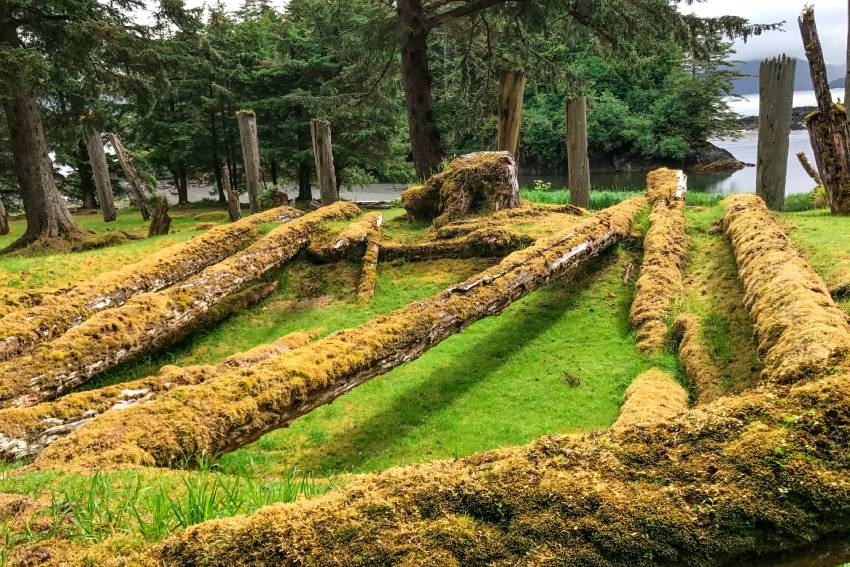 SGang Gwaay and the Nan Sdins Village Site is one of the top 10 places to visit on the entire coast.  You might feel the spirits of the Haida as you walk through the woods to Nan Sdins.  You emerge from the wood into a grove of carved poles.  From the beach, you can see what it must have been like when the Haida pulled their long war canoes up in front of the village.  Nan Sdins should not be missed.