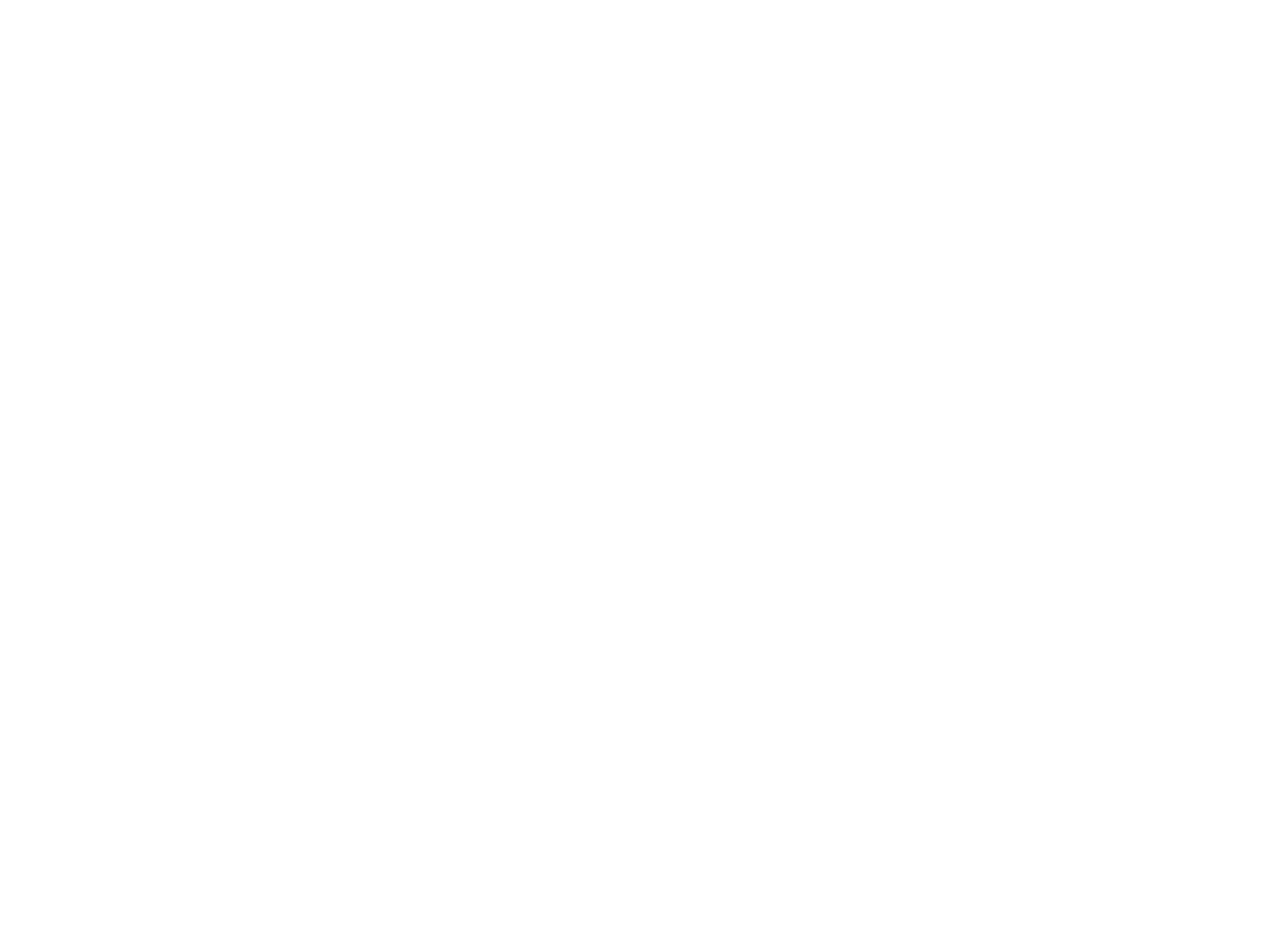 The day was sunny with only a gentle breeze, so we left the boat at the yacht club and motored the dinghy around Fleming Island.  The impossibly rugged shoreline is dotted with sea caves.  We were told that some of the caves extended far into the rock.  For thousands of years, the First Nations people in Barkley Sound put some of their dead in bentwood boxes and hid them in sea caves  We were fascinated by the stories.

We did, however, cease the dinghy through a narrow cleft in the rock and up to the mouth of one cave.  The opening loomed above us, and we could see the floor of small boulders rise and disappear in darkness.  The rock walls of the cleft were covered with orange an purple sea stars.  Other neon-hued sea life waved in the surge.  The word impressed does not begin to describe the effect on us.

Tzartus Cove is the name Douglass gives to this excellent anchorage about 0.5 miles north of Marble Cove.  Rocks extend from both shores, so go right down the middle when you enter.  Anchor near the head in 25 to 30 feet.  Sea caves are nearby.  Reader Dick Drinkow reports that a bit of northwest swell can get into the cove and that kelp fouled their anchor.

Marble Cove is on the west side of Tzartus Island and often is mentioned as a good anchorage.  A rock stack between two islands and reddish rocks on the shore add to the scenic nature of the cove.  Afloat house is on the north side of Marble Cove.  Anchore in 25 to 30 feet off the gravel beach on the island opposite the float house.  This is a good place to explore tidepools at low tide.