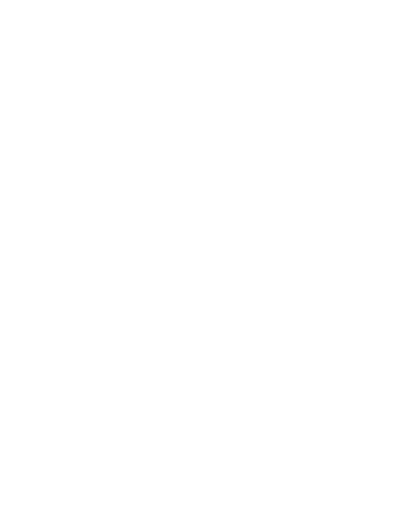 The Gulf Stream was launched in 1915 as the steam screw yacht Wenonah.   She was refurbished in 1946 registered in Vancouver with a new name MV Gulf Stream.    She was headed upcoast from Vancouver on Saturday, 11th October 1947.  She carried a crew of 21, including Captain John E Craddock and 15 passengers.   The weather was overcast, a southeasterly was blowing at Forece 3, and a moderately rough sea was running.

At approximately 8:20 pm the Gulf Stream struck the east side of Dinner Rock while proceeding on a course between position off Westview wharf and postion off Mace Pt. (Savary Island) BC.    The brief account states that the rock was not seen and the Gulf Stream was off its course line when she ran up on it.   When the vessel hit the rock, she ran up about a third of her length and tipped over about 45 degrees to port.  Powell River News reported “Daring Rescue Sae Lives of 10 Passengers”, he grimly opened with the news that three children and two women were believed drowned. 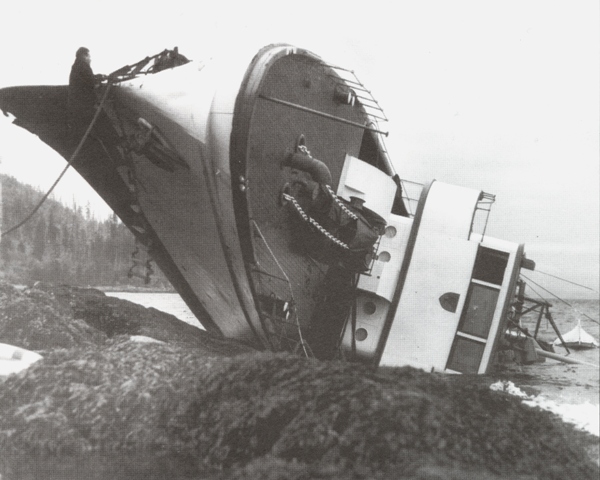 The Gulf Stream ship slipped off the rock and plunged to the bottom 120′ down, her bow pointing up about 40′ below the surface.  No salvage was attempted even through her hull was still reasonably intact.