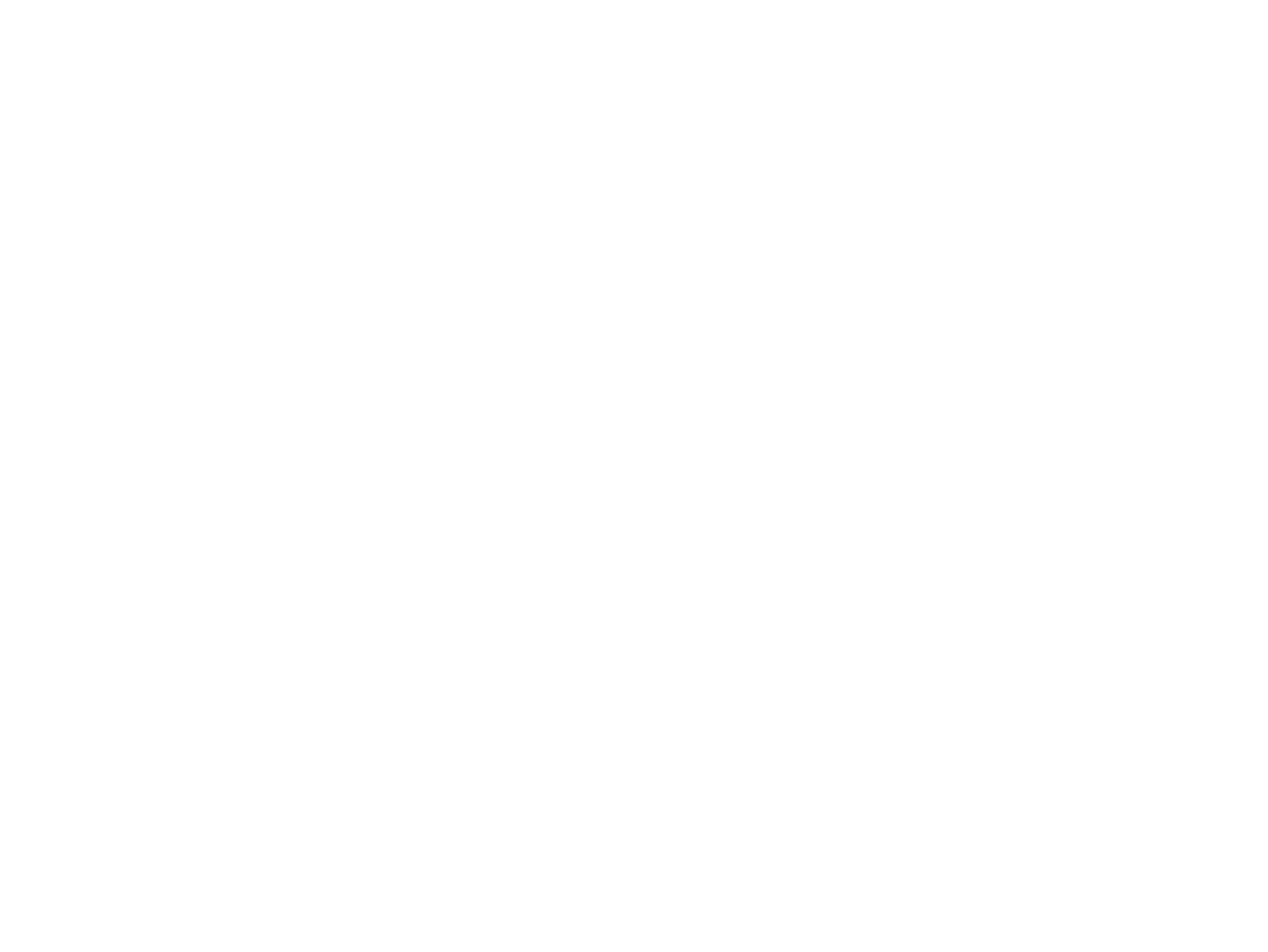 As an evolving metropolitan city, Victoria is drenched with cafes, restaurants, upscale condos, boutique shops, yoga studios and a stunning waterfront boardwalk. Considered by many to be a big little city, Victoria attracts visitors in droves all year-round. Though quickly drawn to its friendly population, natural beauty, and convenient amenities, Victoria’s quaint charm rests heavily in its history.

To explore Victoria’s Historic Charm – here are places to go and things to see.

With stained glass windows, cavernous interiors, and rich exterior detailing, Victoria’s cathedrals pay homage to the city’s past. In the downtown core alone, three prominent cathedrals are worth your attention. Built in thirteenth century Gothic style, the initial sections of the Christ Church Cathedral were completed in 1929. The construction of St. Andrew’s Cathedral, inspired by European medieval architecture, began in 1890. And, the city’s first Cathedral, now known as St. Ann’s Academy, dates back to 1858.

Walking or driving through downtown Victoria, you’re sure to see horse-drawn carriages. With services dating back as long as 115 years, tour operators like Tally-Ho Carriage Tours offer insightful jaunts through the downtown core and Victoria’s oldest neighbourhood, James Bay. Pointing out important landmarks and telling tales of the days gone by, guests will hear stories of the past while experiencing the city’s oldest methods of transportation. 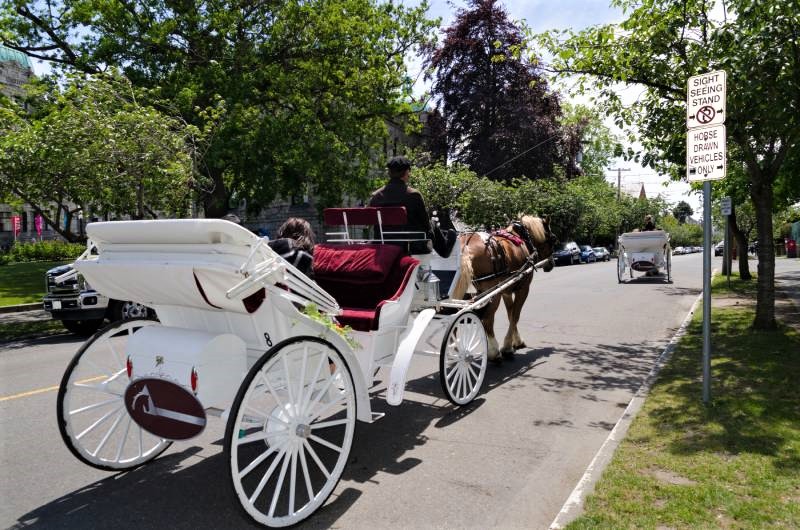 Uncovering the darker side of Victoria’s past, guided Ghostly Walks offer insight into the truth behind the city’s pristine veneer. Having collected over 500 stories of ghostly encounters, guests learn a little bit about history while enjoying a little bit about theatre. Known to be “…spell-binding, entertaining, memorable, and most of all spine-tingling”, these walkable tours take place all year round.

Harbour Ferries are the small green and white boats seen zipping back and forth across the city’s inner harbour. With drivers well versed in the city’s rich history, Harbour Tours offer passengers (up to 12 per ferry) the chance to learn about the harbour and its waterways. While touring around the harbour, guests will learn about the Coast Salish people who lived along the shoreline for 4000 years, the historical landmarks like the Parliament Buildings and First Nation sacred territories and more.Public Squares

With its primary entry designated by a ceremonial arch, Bastion Square is a bustling pedestrian mall in Victoria’s downtown. Frequently lined with market-style vendors and flanked by pubs, the square, opened in 1963, leads to a staircase offering a spectacular view of the inner harbour. Only a few blocks away, the entrance to another square, Market Square, is possible through its large ornamental gates. The square, a two-storey commercial space, is now home to cafes, restaurants, shops and open space. With historical ties to Victoria’s Chinatown, Market Square was known to have previously housed vendors, warehouses and hotels.

Chinatown is hard to miss with a broad and ceremonial style archway marking its location known at Fisgard and Government Streets. With Victoria’s first immigrants arriving here in 1,858, Victoria’s Chinatown is charming and historic. From modern restaurants, like Olo, to long standing favourites Don Mee’s, the modern version of Chinatown blends the old with the new. 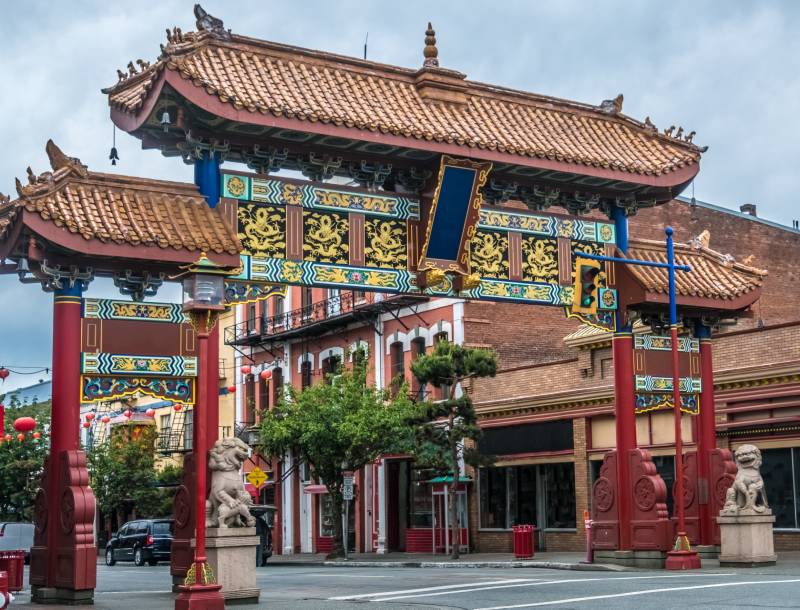