Visiting Haida Gwaii, also known as British Columbia’s Queen Charlotte Islands, is like stepping back in time. In a densely forested, and untouched wilderness, the land, wildlife, water, and culture remain untouched. While immersed in an old-growth rainforest, looking towards the sea, it’s not uncommon to see bald eagles soaring overhead while orcas breach in the distance. Seemingly unbothered by the notions of the modern world, those visiting Haida Gwaii venture into a wild, yet mystical place, perfectly reminiscent of the true essence of Beautiful British Columbia. 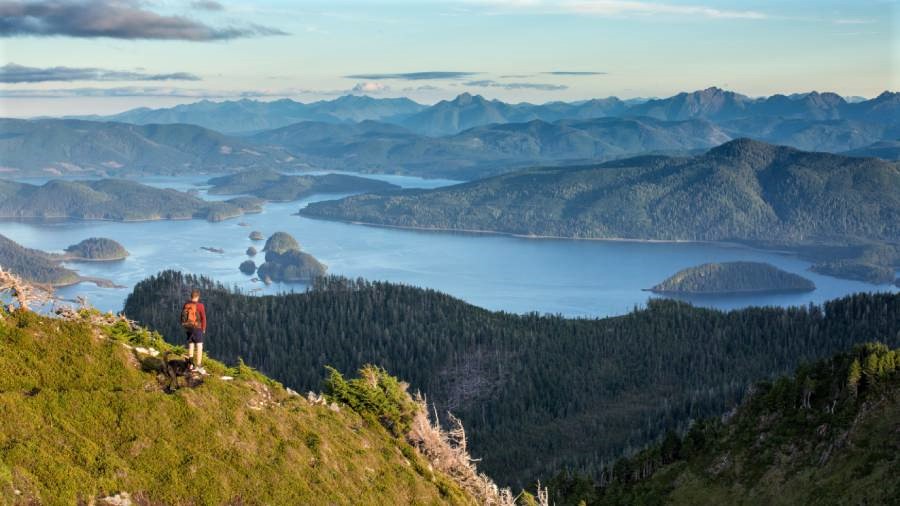 A Little Bit of Geography

Often referred to as an archipelago – a grouping of islands – Haida Gwaii includes 150 jagged islands set 80 KM off the British Columbia coastline. The size of the island grouping is roughly 250 KM long and 80 KM wide, resulting in 10,000 square kilometers of land. Two islands, Graham and Moresby, are considered the major islands here. While oftentimes appearing desolate, Haida Gwaii is home to approximately 4,500 people, of which 70% are indigenous. 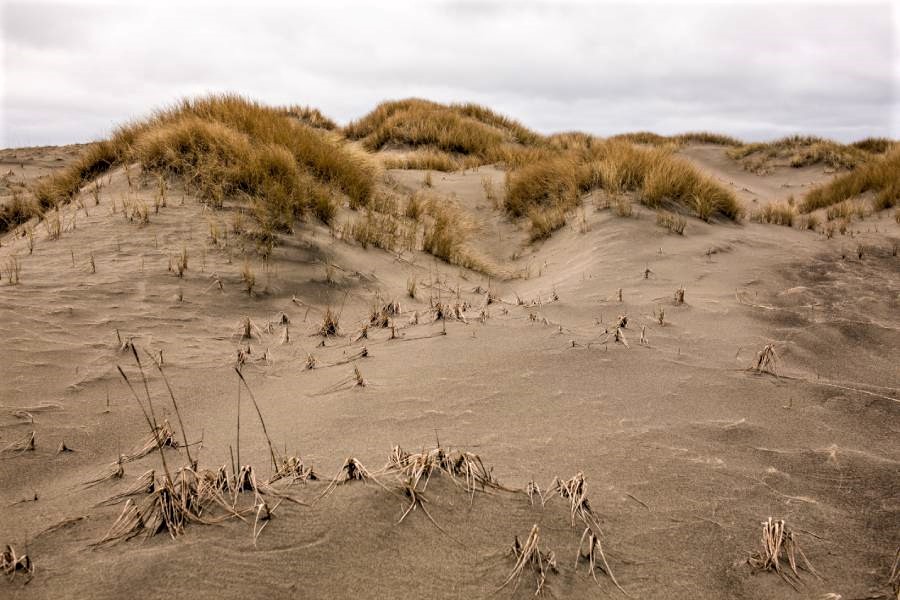 When visiting Haida Gwaii, the options for accommodation are incredibly diverse. There are motels, like the Sea Raven Motel. There’s the Haida House, a cultural lodge, offering not just a place to rest, but eco-cultural adventures too. Fishing enthusiasts can choose sport fishing lodges, like Queen Charlotte Lodge where guests enjoy fine dining, first class service in addition to an unforgettable fishing experience. Then there’s bed and breakfasts, cabins, and places to camp too.

While there’s plenty to do when visiting Haida Gwaii, a must-see is the Gwaii Haanas National Park Reserve.  Gwaii Haanas is not only a national park but also a National Marine Conservation Area and Haida Heritage Site. The park is home to lush rainforest accessible only by either boat or float plane and is among one of the very few places in the world that’s protected from sea floor to mountain top.  Offering no cell signal and little signage, a visit to the park is a true wilderness experience offering the chance to view archeological evidence of Haida people from as long as 12,000 years ago, wildlife, sea life, coral reef and more. During a visit here, it’s possible to kayak, fish, partake in wilderness tours, and visit awe-inspiring heritage sites like the Haida poles at a UNESCO World Heritage Site.