Getting to Haida Gwaii

Separated from mainland BC by Hecate Strait, and from Vancouver Island by Queen Charlotte Sound, getting to Haida Gwaii by boat requires crossing some of the Northwest’s most feared bodies of water. 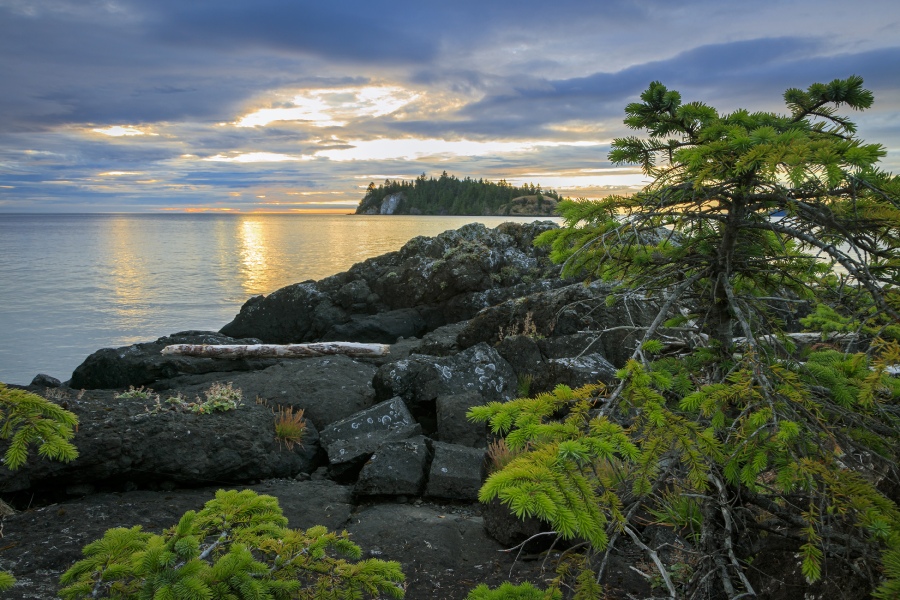 Many boats depart for Haida Gwaii from Prince Rupert.  This route offers the shortest crossing ( 60 – 65 miles of open water), allowing boaters to minimize their exposure to potentially hazardous weather.    After leaving Prince Rupert, several anchorages provide a place to spend the night and wait for better weather before crossing Hectate Strait.  Larsen Harbourt, the Spicer Islands, and Welcome Harbour are good choices.

Boats returning to BC from Alaska may be tempted to cross Dixon Entrance to Masset instead of Prince Rupert.  Unfortunately, the Canadian Government no longer operates a customs office in Masset.  Boats southbound from Alaska must first clear customs in Prince Prince Rupert.

Haida Gwaii can also be accessed from Vancouver Island to the south.  The trip is long about 160 nautical miles and exposed to the full brunt of the open Pacific Ocean.   Sailboats and slow powerboats will have to make an overnight passage.  For faster boats in settled weather, the trip can be completed in a very long day.  keep in mind, however,, that sea conditions may not be conducive to high-speed operation.  Also, remember that file is not available anywhere south of Sandspit. 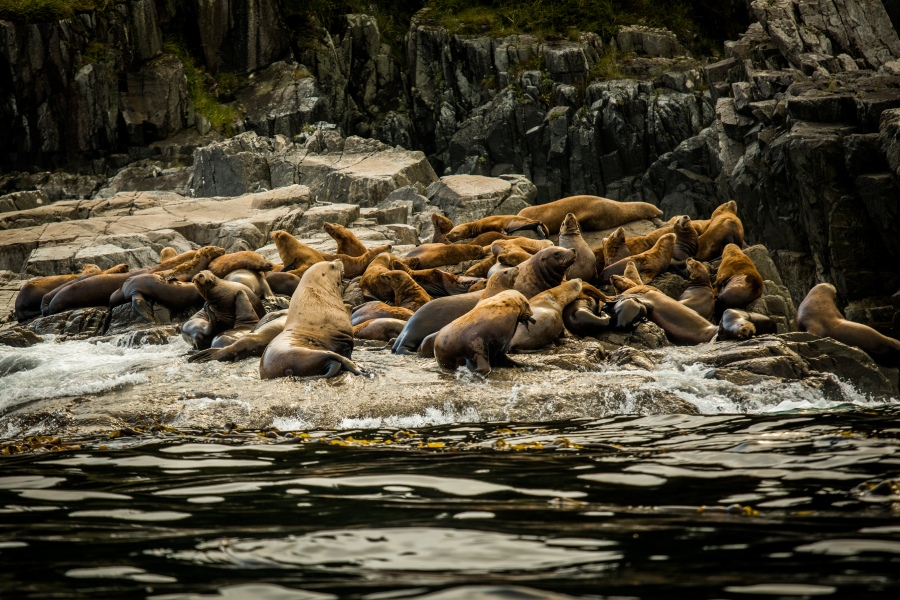 Sea Lion relaxing on the coast of Haida Gwaii

From the south, plot a route from the area north of Vancouver Island or from Hakai Pass.  The open water crossing to Houston Steward Channel will be about 110 miles.  use West Sea Otter weather buoy, Station 46204, and the South Hecate Strait weather buoy Station 46185 for wind and wave reports for the area.  This might also be your return route when leaving Haida Gwaii for points south.

For more information visit our partner site Waggoner Cruising Guide.   For all your yacht provisioning and marina reservations call our main desk at 778-432-0477.   If you’re looking for a superyacht marina we accept 65′ to 180′ vessels.  Phone or book online to reserve your slip or book the ultimate yacht Rendezvous.