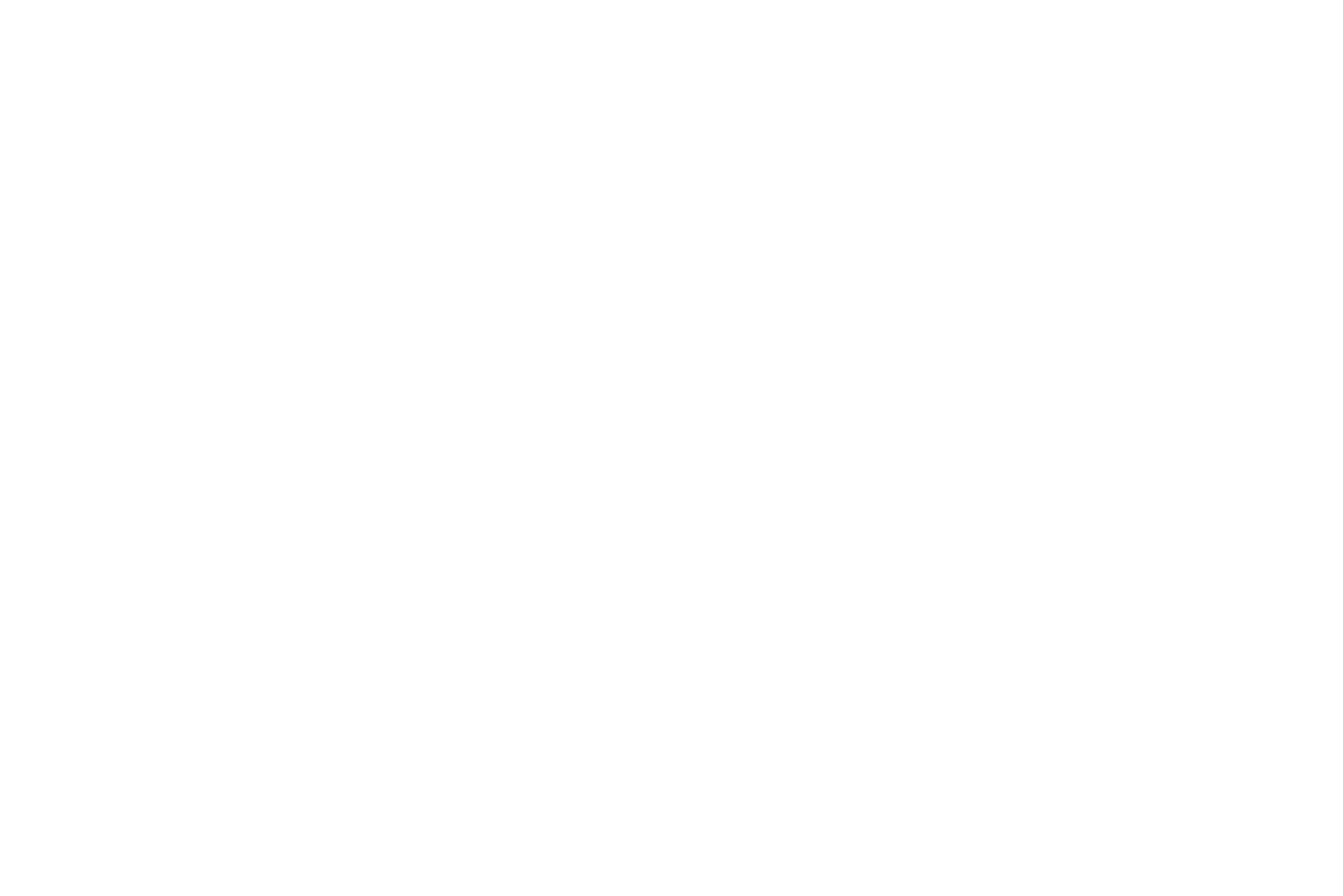 Much of the Broughton Archipelago is now a marine park.  Some of the islands are private, so use discretion when going ashore.

Our journal, written while at anchor after a day of exploring, reads, “A marvelous group of island and passages, but few good anchorages.  We navigated around Insect Island and through Indian Passage.  Very pretty-many white shell beaches.  Rocks marked by kelp.  A different appearance from Kingcome Inlet or Simoom Sound.  The trees are shorter and more windblown.  The west wind is noticeably colder than farther east.  Fog lay at the mouth of Fife Sound; a few wisps blew up toward us.  Great kayaking, gunkholing country.”

This large group of islands west of Gilford Island does have anchorages, including Sunday Harbour, Monday Anchorage, and Joe Cove.  The area is dotted with rocks, reefs, and little islands, which in total provide good protection, but also call for careful navigation.

M. Wylie Blanchet (The Curve of Time) was blown out of Sunday Harbour, and we’ve heard mixed reports about Monday Anchorage.  Chappell wasn’t impressed with either one.  Joel Cove is considered to be a good anchorage.  Chart 3546 (1:40:000) should be studied carefully before going into these waters, and kept close at hand while there.  Currents run strongly at times through the various passages. 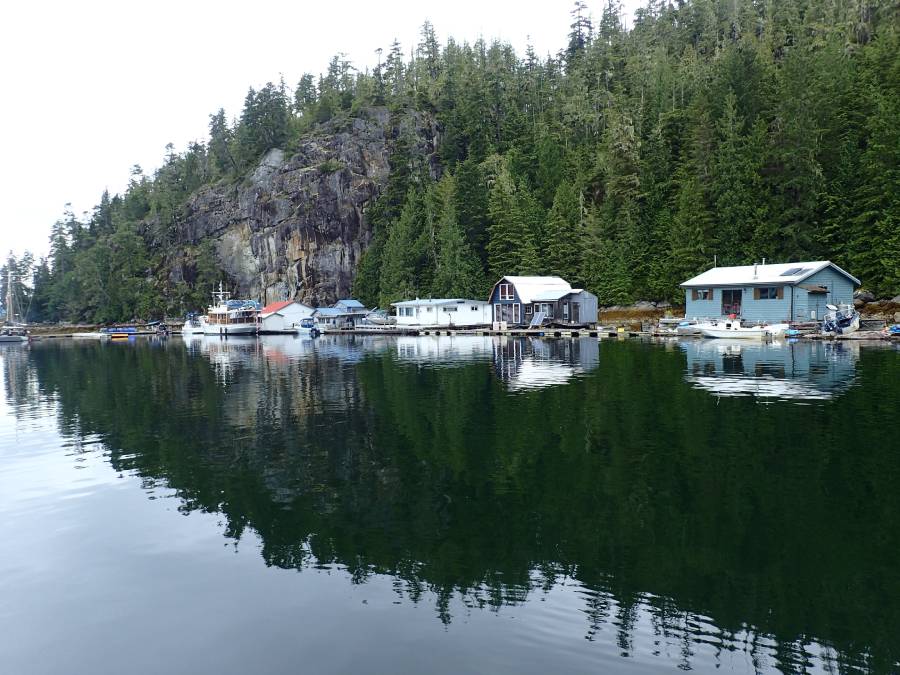 Echo Bay Broughton Archipelago on the Central Coast of BC

Sunday Harbour Broughton Archipelago.  Sunday Harbour is formed by Crib Island and Angular Island, north of mouth of Arrow Passage.  The bay is very pretty, although exposed to westerly winds.  We would anchor in the middle for a relaxing lunch on a quiet day.  The little cove in the northeast corner looks attractive but is full of rocks.

Monday Anchorage Broughton Archipelago.  Monday Anchorage is formed by Gracey Island and Mars Island, north of Arrow Passage.  It is large and fairly open.  Chappell says you can anchor behind the two small islands off the north shore of the bay.  When the Hales visited they anchored for lunch fairly deep in the first large cove on the south shore.  The anchor bit easily in 40 feet, and they had good protection from the westerly that was blowing. 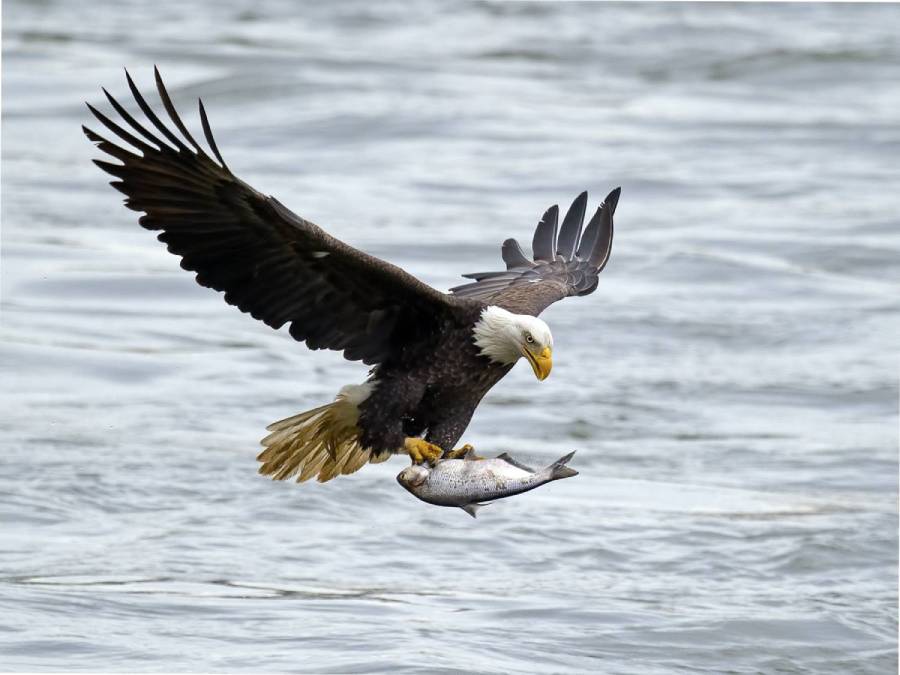 Joe Cove Broughton Archipelago.  Joe Cove, perfectly protected and private feeling, indents the south side of Eden Island.  The best anchorage is near the head.  A little thumb of water extends southeast near the head of the cove, but access is partially blocked by several rocks.  It is possible, however, to feel your way in by hugging the shore to starboard as you enter.  The passage is narrow but clear.  Tie to the float in the cove.

East of Eden Broughton Archipelago (Lady Boot Cove).  Lady Boot Cove is what Don and Reanne call this nice little anchorage is Exploring the South Coast of British Columbia.  Locals tell us the correct name is East of Eden.  The cove indents the northeast corner of Eden Island, with Fly island directly off the mouth.  As the chart shows, the southern indent is shoal and foul with a drying reef.  The northern indent is beautifully protected with room for a couple of boats.

More information visit our partner site Waggoner Cruising Guide.   For all your yacht provisioning call our concierge desk at 778-432-0477.   If you’re looking for a superyacht moorage we accept 65′ to 180′ vessels.  Phone or book online to reserve your slip or book the ultimate yacht Rendezvous.