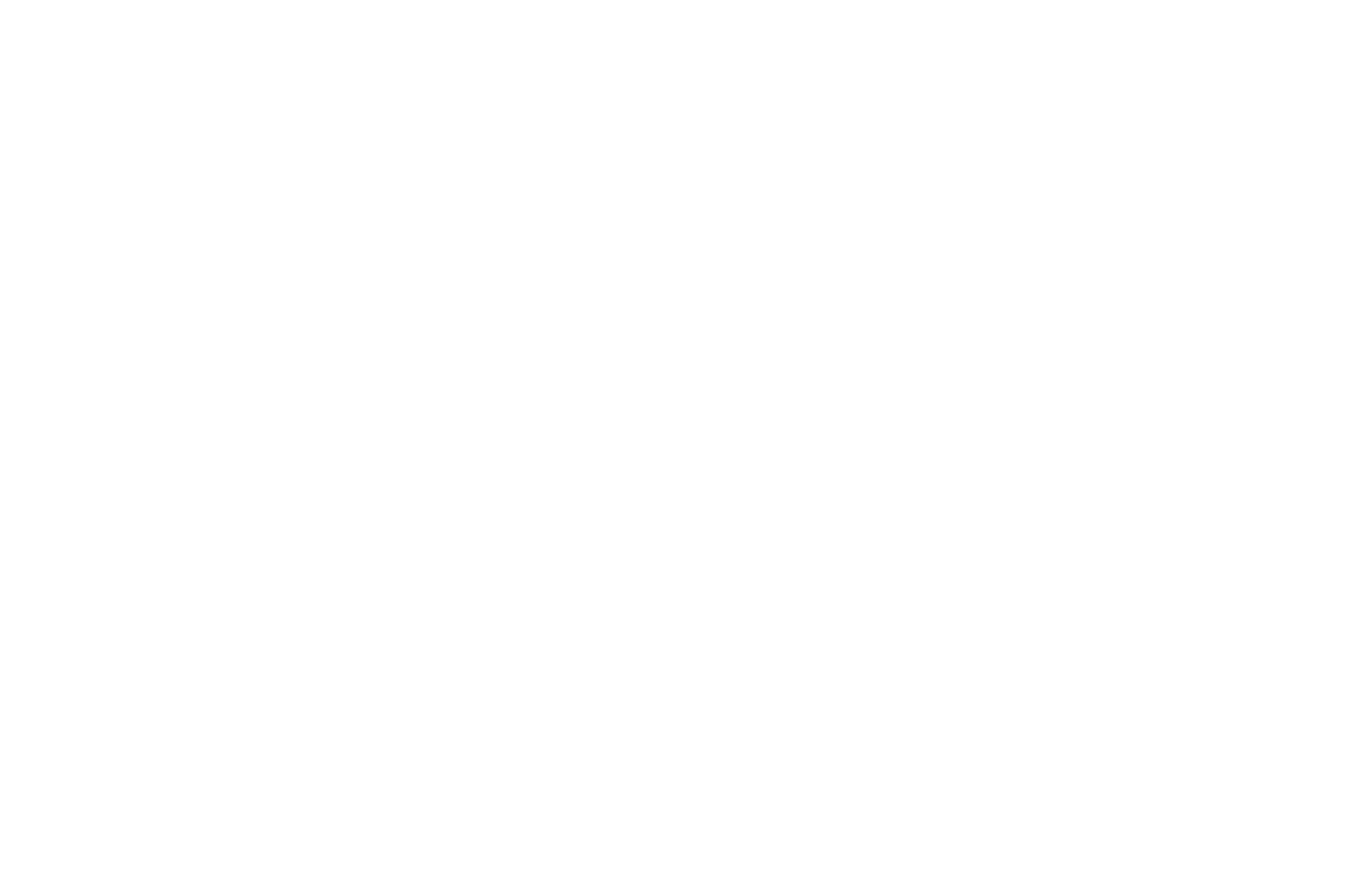 The Bunsby Islands are rocky, rugged, and beautiful.  They were named for a character in the Charles Dickens novel Dombey and Son. A number of other features in the area also carry names from that novel.

Study the chart and know your locations at all times.  Enter the Bunby Islands only through Gay Passage.  Two anchorages are off this passage: either the cover in he southern island or the slightly larger bay in the nothern island.  Enter the northern island’s bay favoring the north shore to avoid a shoal extending from the south side.  In this larger bay, note the rock directly beneath the 6-fathom sounding.  The lagoon adjacent to this bay may be fine for an adventursome trailerable boat.

The cove on the west side of Gay Passage is guarded by two rocks that dry 4 feet.  The rocks are easy to identify and avoid if your’re paying attention.  The cove has room for several boats.

Checleset Bay has a large population of sea otters, the successful result of a 1969 effort to re-establish these delightful creatures.  From the Bunsbys, were they were first reintroduced, the sea otters have spread up and down the coast, as far south as Barkley Sound and as far north as the Cape Caution area on the mainland.  You’ll sometimes see them in “rafts,” groups of otters hanging together, in kelp beds.

If weather allows, take the dinghy or kayak around the islands.  The rugged, windswept rocks and islets are too stunning to try to describe.  It’s easy to get disoriented.  Carry a chart, compass, handheld GPS and handheld VHF radio.

More information visit our partner site Waggoner Cruising Guide.   For all your yacht provisioning call our concierge desk at 778-432-0477.   If you’re looking for a superyacht marina we accept 65′ to 180′ vessels.  Phone or book online to reserve your slip or book the ultimate yacht Rendezvous.