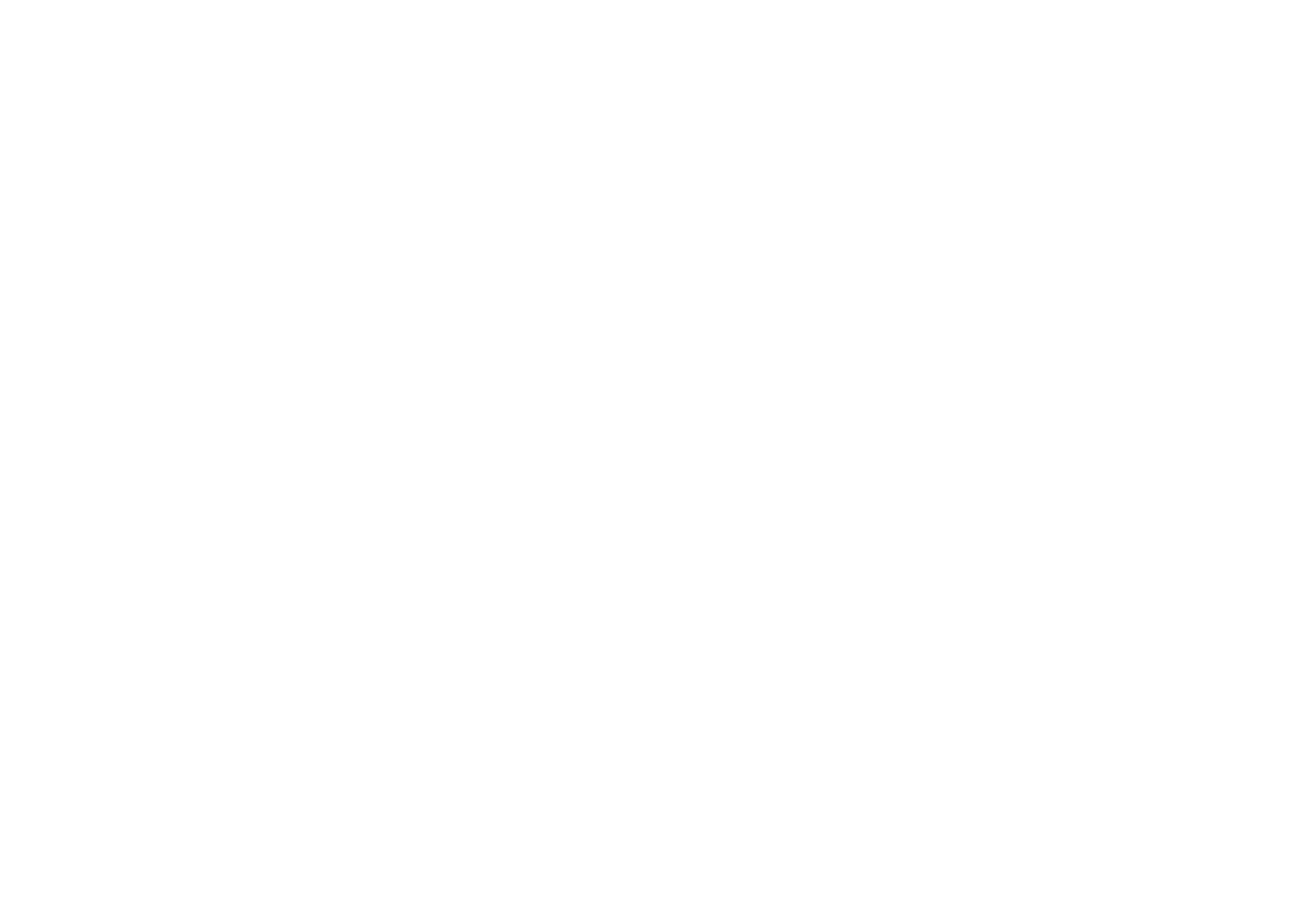 Texada Island has three main anchorages: Anderson Bay on Malaspina Strait at the south end; Blubber Bay at the northern tip; and Sturt Bay, a couple miles south along the Malaspina strait (eastern) side.   Blubber Bay is dominated by an enormous quarry and is not inviting, although anchorage is possible if needed.

Anderson Bay.  Anderson Bay is at the south end of Texada Island on Malaspina Strait.  it is a beautiful spot, lined with sheer rock walls.  Anchor in 24 feet near the head.

The safest approach is from the southeast.  In our opinion, the pass between Texada Island and the unnamed 20-meter island is not as open as the charts suggest.  We explored this pass at the bottom of a 1.6-foot low tide and found rock shelves extending from the Texada Island side well into the pass.  Be especially careful of the reef that extends from the southwest point of Texada Island.    The reef dries at low tide, but at higher stages of the tide, it could be a nasty surprise.

Sturt Bay.  Locally called Marble Bay, on Malaspina Strait near the north end of Texada Island.   Sturt Bay has the best anchorage and moorage on Texada Island.  The Texada Boat Club has extensive floats, visitors welcomed.  The floats have water and 15 amp power.